Blog
You are here: Home / Blog / Uncategorized / Opening a Window of Opportunity

Countless number of times when active in the eating disorder, I’d have a thought to use an eating disorder symptom and, before I knew it, I’d be standing in a grocery store buying binge food or find myself in a bathroom, unable to account for the time that lapsed between the thought of using the eating disorder and the action. As if I’d had tunnel vision, my consciousness only able to see the option of using eating disorder symptoms for dealing with my emotions. Working as a psychotherapist, I hear this story day after day from clients. I often will retrace the steps of a client’s slip, only to hear her unclear as to how she arrived at her symptomatic state, which seems to create an added layer of guilt and hopelessness much of the time. As if it was just something that “happened” to her and all of a sudden she was in relapsive behavior. I truly empathize with my clients in these moments, as it can feel like such a state of self-defeat. Perhaps the most important thing I learned in early recovery was that my thought did not have to lead to an action. I learned that I needed to create a window of space, an opportunity that gave me time to collect my often-irrational and emotionally-charged thoughts and actually CHOOSE a way to deal with the situation, urge, or feeling with adaptive coping skills instead of self-destructive behaviors. In order to do this I had to:

In order to break the eating disorder cycle, you have to be able to tolerate your emotions long enough to get to the other side of them. To know that you CAN tolerate any emotion, no matter how uncomfortable. Today, think about and write down ways you can create distance between your thoughts and actions when an urge strikes. Come up with a list of coping skills (self-talk, playing the tape through, reaching out to others, meditation, taking a gentle walk, etc.) you feel you could actually use in the moment. As an experiment, the next time you have an urge to use ED symptoms, put your plan into action and give yourself a real window of opportunity for recovery. The window may appear to be jammed, locked, or hard to open. But you have the power to open it and create a different outcome. Eating disorders are deadly, and you never know if you will have a tomorrow to start over for. Start today—you deserve it! 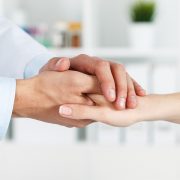 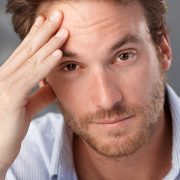 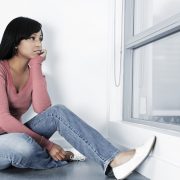 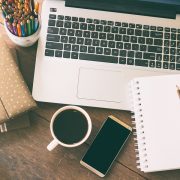 The Three P's of Inaction 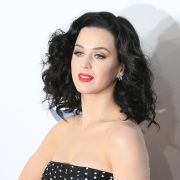 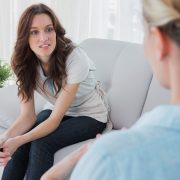 Pie in the Sky

Institute for the Psychology of Eating - big thank you! 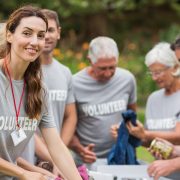 I FEEL FAT
Scroll to top