Blog
You are here: Home / Blog / Uncategorized / What’s Eating You?

So I’ve recently started watching “What’s Eating You?,” an eating disorder reality show on E!. Dr. Susan Albers, a clinical psychologist who wrote an article on the show , reported that there is an ongoing debate about whether making reality shows of mental health issues exploits those who struggle with diseases like OCD, hoarding, addiction, etc.

As a mental health professional, I can understand why some argue of the exploitative nature. In the midst of crisis, one might not be able to make a proper judgment about whether he or she should put their issues out there for millions to see and, more likely, judge. On the other hand, those who choose to break their anonymity and participate in the show are making a choice. It isn’t as though they are innocent victims, being forced by some producer who threatens to shove a snack cake down their throat if they don’t participate. For this ED in recovery, shoving cake down my throat would be an added benefit. Yes, I eat cake in recovery … hence the name of my blog. For some, whose eating disorders began as a way for them to get emotional and physical attention from their parents (that’s one out of the myriad triggers for EDs), this could be the ultimate way to get their need met. I’m not for sure. Everyone who participates has their reasons.

Personally, I like that mental health-based shows are finally being aired. To me, it says that the big fat stigma around mental health issues has shed a few pounds … losing enough to at least be able to start talking about it on a national level, and acknowledging that, guess what, this can exist in your family, too. What better way to lose some of the stigma, as well as inform the public of the reality of eating disorder treatment, than to put it on television?

What I really like (although I wish it wasn’t the reality) is that no one has magically been relieved of their disorder after a period of treatment—even when treated by experts. Reality shows usually do not portray reality, strangely. Showing that recovery is a process and that someone is not “fixed” by 12 weeks, 12 months, and, sometimes, 12 years of therapy IS a REALITY. This, perhaps, is one of the greatest strengths of the show. Another strength is that it illustrates how people with eating disorders need a team of support to recover, and that includes family. Eating disorders are so isolating; recovery is about “we,” not “I.”

As I write, I think, Is anything eating me today? The answer … NO! LIfe is good. 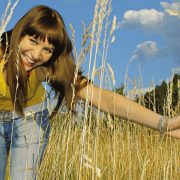 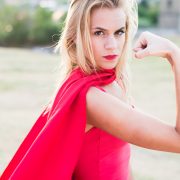 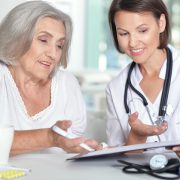 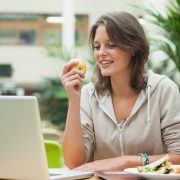 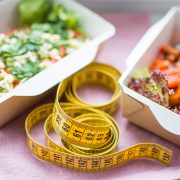 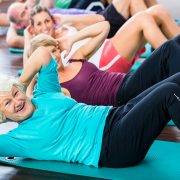 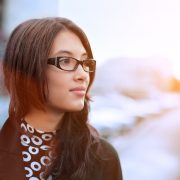 The Bumpy Road of Recovery 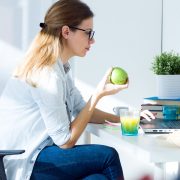 Back in NYC... Day 1 of Mental Reconditioning
Marie Claire Article… “Should Fatties Get a Room?”